Professor and Chair in Contemporary Japanese Politics and Foreign Policy 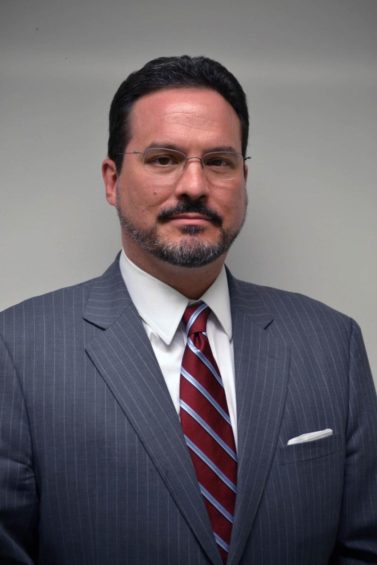 Professor and Chair in Contemporary Japanese Politics and Foreign Policy

Michael Green (Ph.D. Johns Hopkins SAIS, 1994; M.A. Johns Hopkins SAIS, 1987; B.A. Kenyon College, 1983) is Chair in Modern and Contemporary Japanese Politics and Foreign Policy at the School of Foreign Service at Georgetown University. He served on the staff of the National Security Council (NSC) from 2001 through 2005, first as director for Asian affairs with responsibility for Japan, Korea, Australia, and New Zealand, and then as special assistant to the president for national security affairs and senior director for Asia, with responsibility for East Asia and South Asia. Before joining the NSC staff, he was a senior fellow for East Asian security at the Council on Foreign Relations, director of the Edwin O. Reischauer Center and the Foreign Policy Institute and assistant professor at the School of Advanced International Studies (SAIS) at Johns Hopkins University, research staff member at the Institute for Defense Analyses, and senior adviser on Asia in the Office of the Secretary of Defense. He also worked in Japan on the staff of a member of the National Diet.

His current research and writing are focused on Asian regional architecture, Japanese politics, U.S. foreign policy history, the Korean peninsula, Tibet, Burma, and U.S.-India relations. His most recent book is Line of Advantage: Japan’s Grand Strategy in the Era of Abe Shinzō (Columbia University Press, 2012). Dr. Green is also a nonresident fellow at the Lowy Institute in Sydney, Australia, a distinguished scholar at the Asia Pacific Institute in Tokyo, and professor by special appointment at Sophia University in Tokyo. He is a member of the Council on Foreign Relations, the Aspen Strategy Group, the America Australia Leadership Dialogue, the advisory boards of Radio Free Asia and the Center for a New American Security, and the editorial boards of the Washington Quarterly and the Journal of Unification Studies in Korea. He also serves as a trustee at the Asia Foundation, senior adviser at the Asia Group, and associate of the U.S. Intelligence Community.

Dr. Green is on leave from Georgetown University. He is currently serving as the CEO of the United States Studies Centre at the University of Sydney.